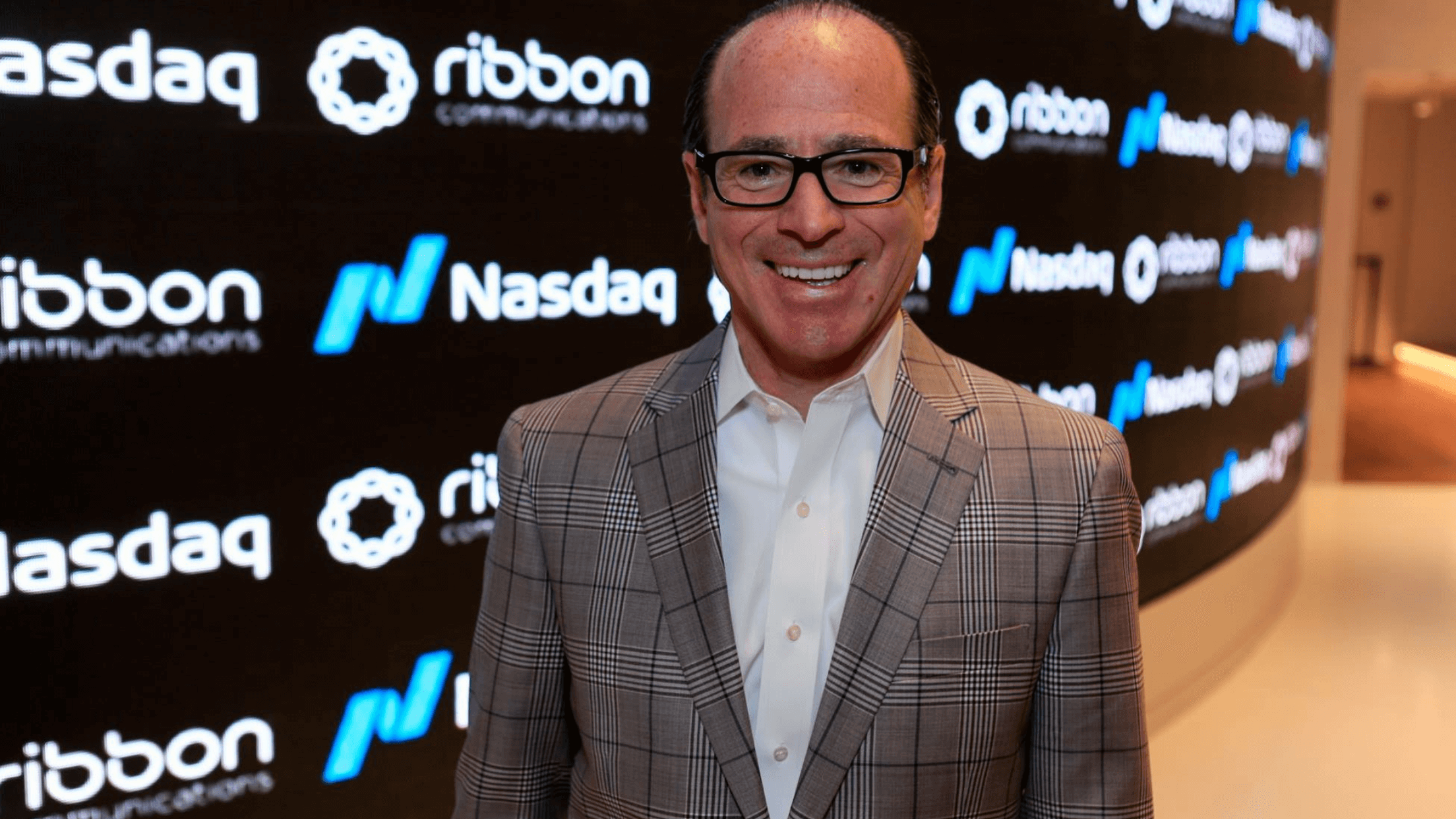 David Walsh has been a disruptor and innovator across a range of technology driven markets over the course of his 30+ year career. A proven leader, he has built, scaled and sold companies from start-ups to global enterprises, generating $3.75 billion of cumulative gain for investors and management’s teams by combining his vision and operational expertise.

Mr. Walsh has a track record of growing businesses both private and public, organically and inorganically through M&A to affect industry consolidations.  He has deep knowledge of the capital markets including private equity, venture capital, bankruptcy / restructuring and turnarounds including financing across the entire capital structure, and has served as Chairman, CEO or President of five publicly traded companies.

Mr. Walsh has played key roles in the development of transformational technology: